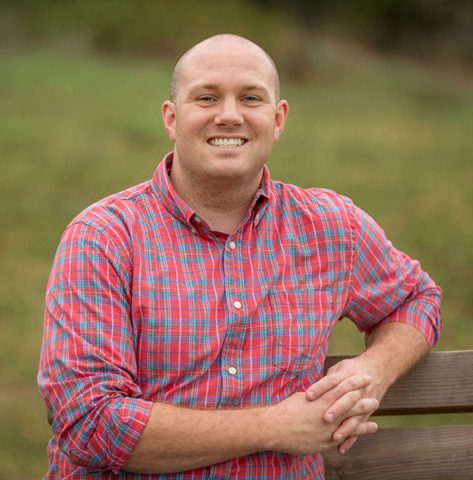 Dr. Mallard is a member of the AOA (American Optometric Association)and TAOP (the Tennessee Association of Optometric Physicians).

Dr. Mallard and his family moved to Spring Hill in October of 2013 to open his practice. He is married to his beautiful wife, Lauren. They have a son, Graeme, and a daughter, Lily. In his spare time, Dr. Mallard enjoys spending time with his family, playing golf, and watching the Tennessee Volunteers.