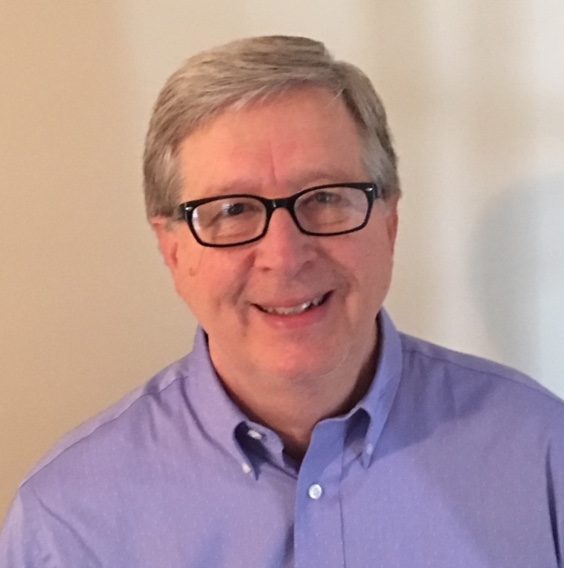 Dr. Kurt Jeter has practiced optometry in Middle Tennessee since 1979. He was born in Lufkin, Texas but his family moved to Franklin in 1960. He attended Battle Ground Academy, The University of Tennessee at Martin and received his Doctorate of Optometry from Southern College of Optometry in Memphis.

He has been married to his wife, Mamie, for 43 years. His two sons are married and have blessed his life with 4 grandchildren. He is a member of Franklin First United Methodist church.

Dr. Jeter practices general optometry and sees patients from ages 6 to 100. He has worked with Mallard Eye Care since 2015 and practices mainly at our Columbia location.